Everyone has their pre-gym routines – some people make a smoothie, others fast and some stretch but not Michelle Rodriguez.

The 36-year-old instead warmed up by having a cheeky E cigarette as she waited for a cab in New York on Wednesday.

Puffing away, the star seemed in good spirits despite the cold weather and a tough week. 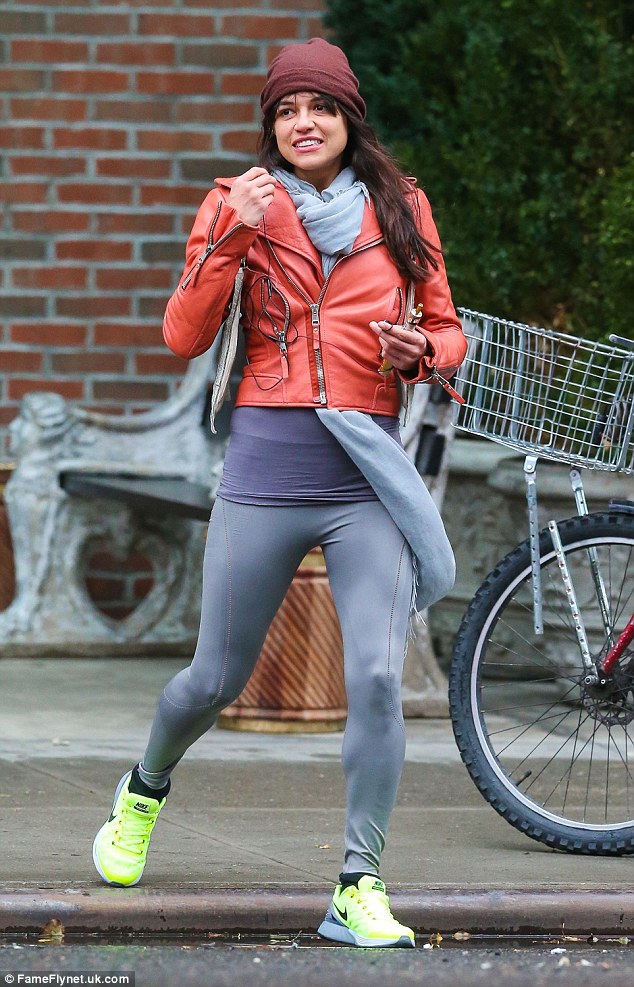 As she tried the always difficult task of hailing a taxi in Manhattan, the Avatar star cracked a little smile, lighting up her face.

This week has been a hard one for the star with it being the year anniversary of her friend Paul Walker’s death.

On Sunday, the actress paid tribute to her Fast & Furious co-star who was killed in a car crash. 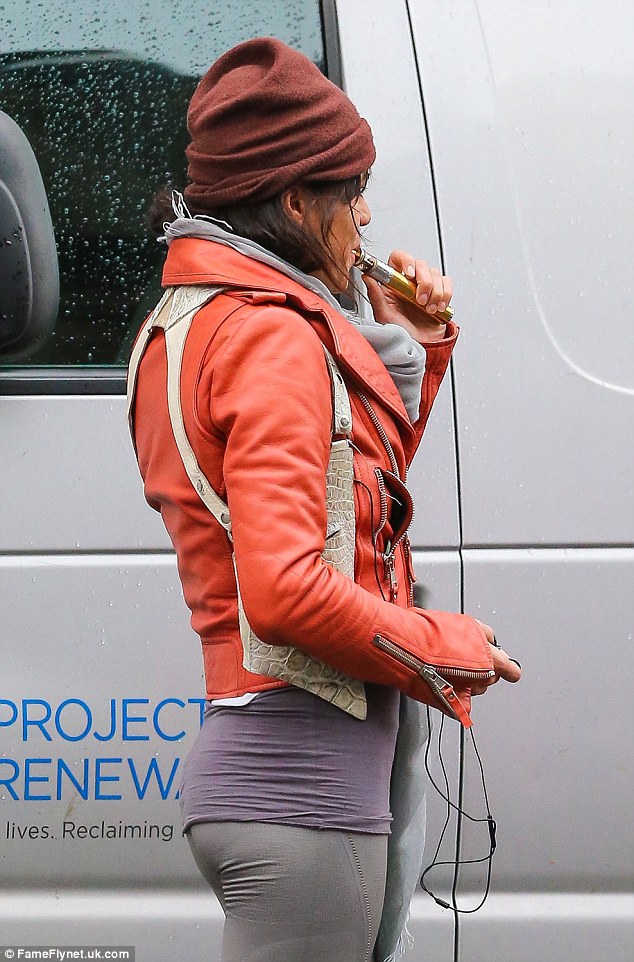 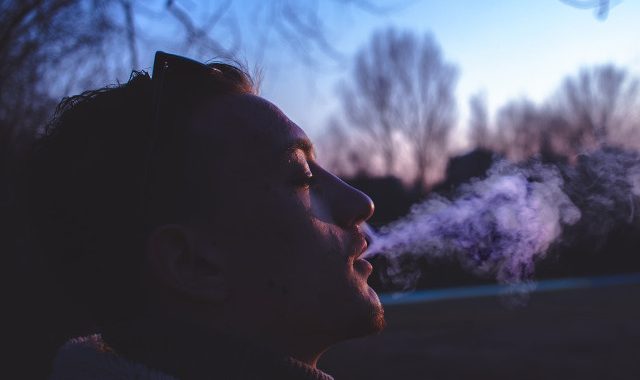 Are You Misinformed About Vaping?

Are You Misinformed About Vaping? 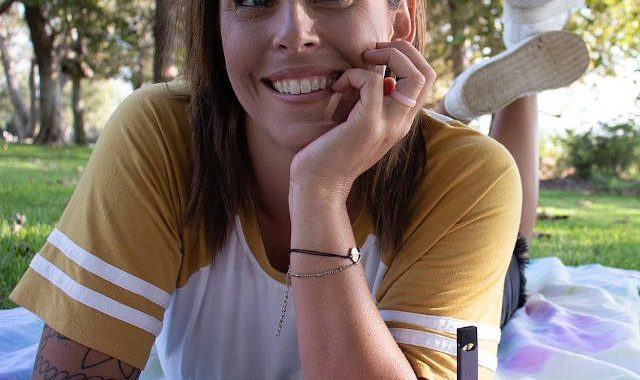 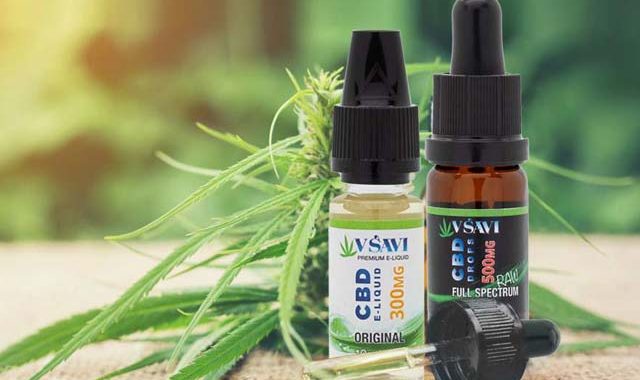 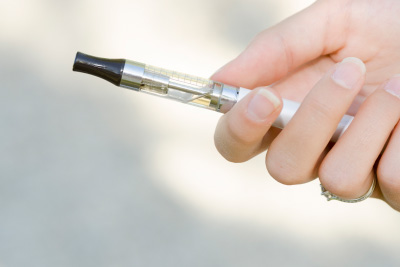 5 Reasons the Starter Kit is the Best Vaporizer

5 Reasons the Starter Kit is the Best Vaporizer 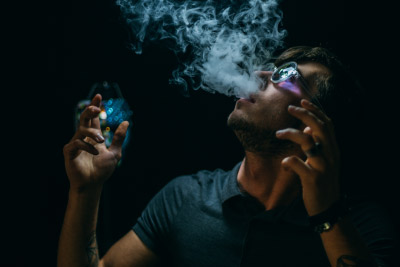 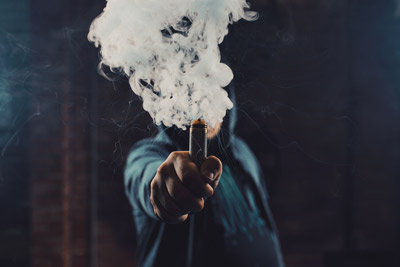 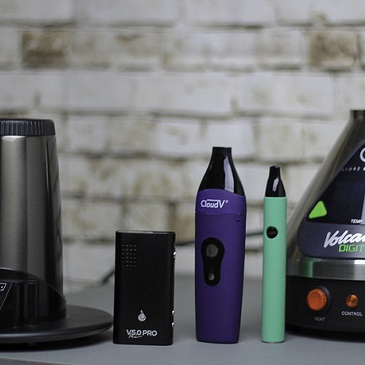 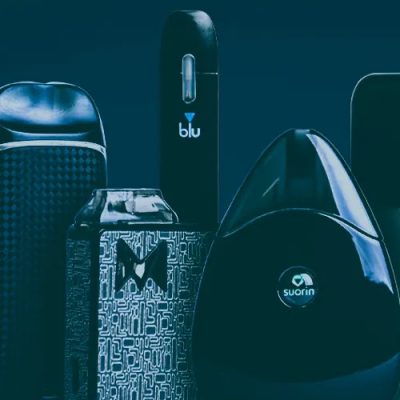