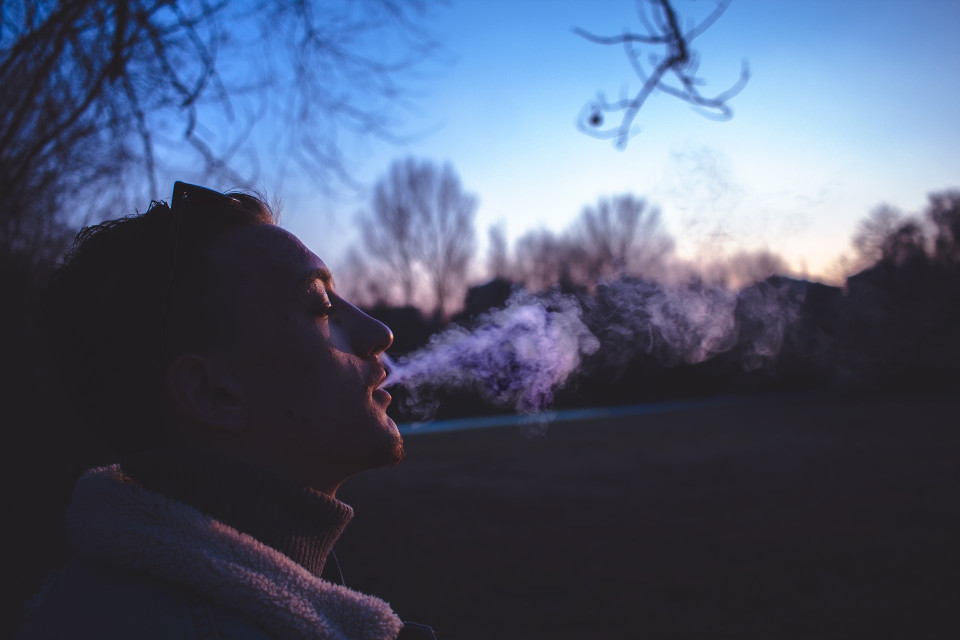 Are you misinformed about vaping? According to Public Health England’s (PHE) most recent review into the state of e-cigarettes, ‘false fears’ about vaping products are preventing smokers from taking up vapes in their efforts to quit smoking. Led by a team of researchers from King’s College London, PHE’s sixth independent e-cigarette report explores why public trust has been diminished, and how smokers can benefit from vaping.

The ‘False Fears’ That Surround Vaping

While the numbers of people that use vaping products in England has remained relatively stable, a worrying trend discovered by researchers found that more and more people now believe that vaping is more harmful than smoking. Back in 2014 the number of smokers who believed vaping posed less of a threat than smoking stood at 45%, but fast-forward to 2019 and that percentage has now dropped to a woeful 34%. This means that almost two-thirds of smokers are currently misinformed about the benefits that switching from smoking to vaping can have on their lives. PHE’s document laments this sentiment by stating that, “Increasingly incorrect perceptions among the public about the harms of vaping could prevent some smokers from using vaping products to quit smoking”.

The fact is that expert reviews from scientists both, in the UK and the US reveal that using regulated nicotine products such as e-cigs and e-liquid is significantly less harmful to human health than that of traditional cigarettes. Indeed, it was PHE’s first foray into reviewing e-cigarettes that revealed vaping to be up to a staggering 95% less harmful than smoking and that e-cigs may even have the potential to help smokers quit smoking.

Why Do People Think Smoking is Less Harmful Than Vaping?

Did you know that smoking and smoking-related deaths accounting for 120,000 fatalities in the UK per year, a figure that means smoking remains the most significant single cause of preventable death? Despite this grim news, the vast majority of smokers believe that they are better off smoking than they would be if they were vaping.

A primary source of scrutiny among smokers questioning vaping’s viability stems from the ominous outbreak of EVALI (e-cigarette or vaping associated lung injury) that swept across the US in 2019. With numerous fatalities and thousands of hospitalizations, the news of EVALI provided those who may have been sitting on the fence about vaping, the prompt to move from the middle and firmly place themselves on the side of e-cig naysayers. While at the inception of the outbreak, a cause seemed to be a point of confusion, the eventual culprit was found to be the presence of Vitamin E-Acetate found in THC-based vapes and bootleg products.

With a heightened focus on vaping for all the wrong reasons, sensationalized stories and misinformation seems to have swayed public opinion into thinking that smoking might be a safer alternative to vapes. So much so that those smokers who may have used e-cigs to quit smoking, have now lost their trust in a product that yields enormous potential in the fight for a smoke-free future.

If you need proper basic vaping information make sure it is from a reputable vape company, they are required by law to comply to TPD regulations so there should not be any misinformation.

It’s important to understand that due to regulation differences in the UK and the US, ingredients such as vitamin e acetate are illegal in the UK and EU, which is why the outbreak was confined to the US. As a result of EVALI, flavoured e-liquids are now facing much tighter restrictions and regulations, meaning that such an event will be less likely to happen again.

Whenever you’re thinking about buying a new and unheard-of vape product, we would recommend erring on the side of caution. Stay safe and always choose a reputable and well-reviewed brand that adheres to the relevant safety requirements.

Why is Vaping Better Than Smoking?

As we’ve mentioned, scientific and expert advice is that vaping is a far less harmful alternative to smoking. Every time a cigarette is lit, the burnt tobacco unleashes tens of thousands lethal carcinogens into your body and the air in your immediate vicinity. Posing a danger not only to yourself but also to your friends, family and loved ones who may be present in that space while you’re smoking, choosing to vape may mean that you’re not the only one that benefits.

If you think that it’s about time you quit smoking and start vaping, then an affordable and straightforward route to take is to invest in a simple e-cigarette starter kit. With a range of options available to you, you’ll be able to find your vaping feet, so to speak.